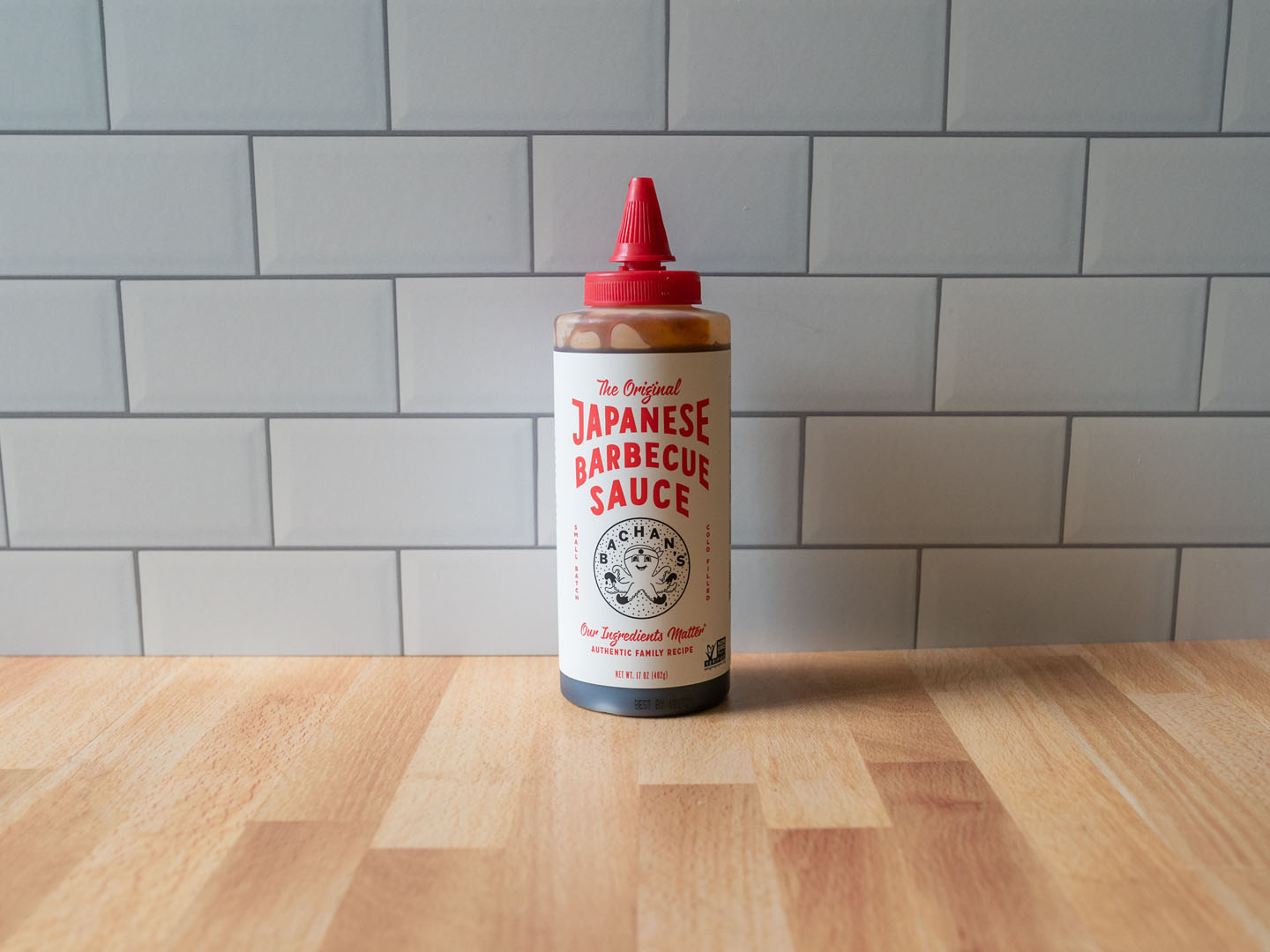 Quick review: Ever since I snagged a bottle of this Japanese BBQ sauce, I’ve been using it on anything and everything. Think of it as a thin teriyaki-style sauce, but with a little more umami bite. It’s thicker than regular sauce, but barely so. It has a gentle sweetness, but leans more into savory and salty. My personal favorite right now is to use it to make slowly caramelized mushrooms for burgers. After slow cooking shallots and mushrooms in a pan, squeeze a little Bachan’s over, then cook for a few mins. Do this three or four times, layering on the most delicious of glazes.