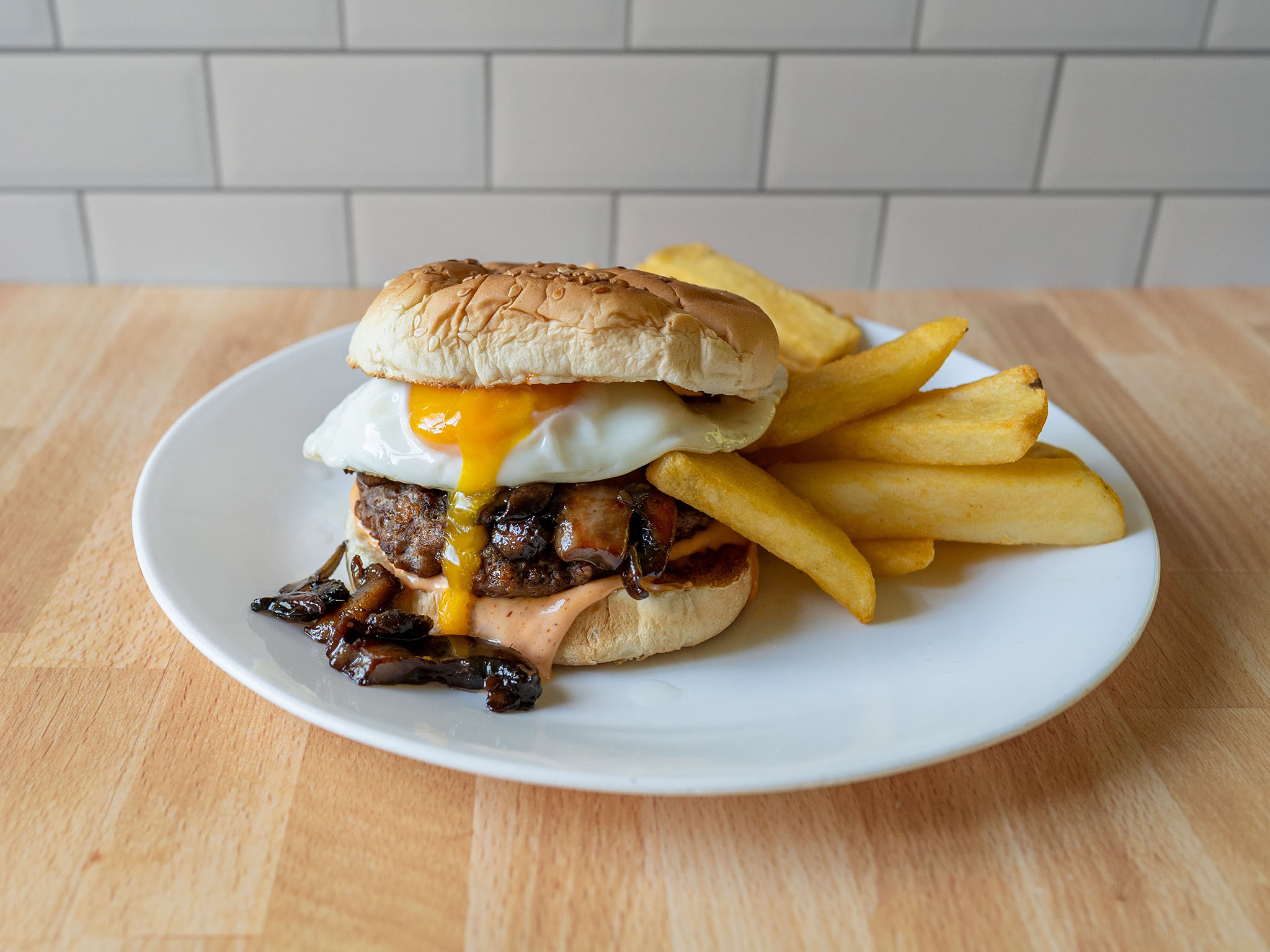 Probably the biggest trend this month has been new plant-based items. You can see the full roundup of what’s new here – but multiple brands continue to innovate and iterate in this space. Whole Foods releases this report on how they see the space growing through the year.

The big names are also continuing to evolve. Beyond (their burger pictured above) announced the rollout of their meatballs to national Walmart locations – which is hot on the heels of their new 80/20 formula last month. Not to be outdone, the other major burger player in the space Impossible, also announced a new 6-pack format for their burgers too.

In other burger news, if you fancy yourself a burger guru, Heinz are looking for their first ever ‘head burger artist’, a delicious role which also comes with a $25,000 pay day.

In non plant-based food news, the one that caught our attention was Dickey’s, and their release of all new pork skin snacks which come in three flavors: Original, Barbecue and Salt & Vinegar flavors. They’re available via Dickey’s online or Amazon.