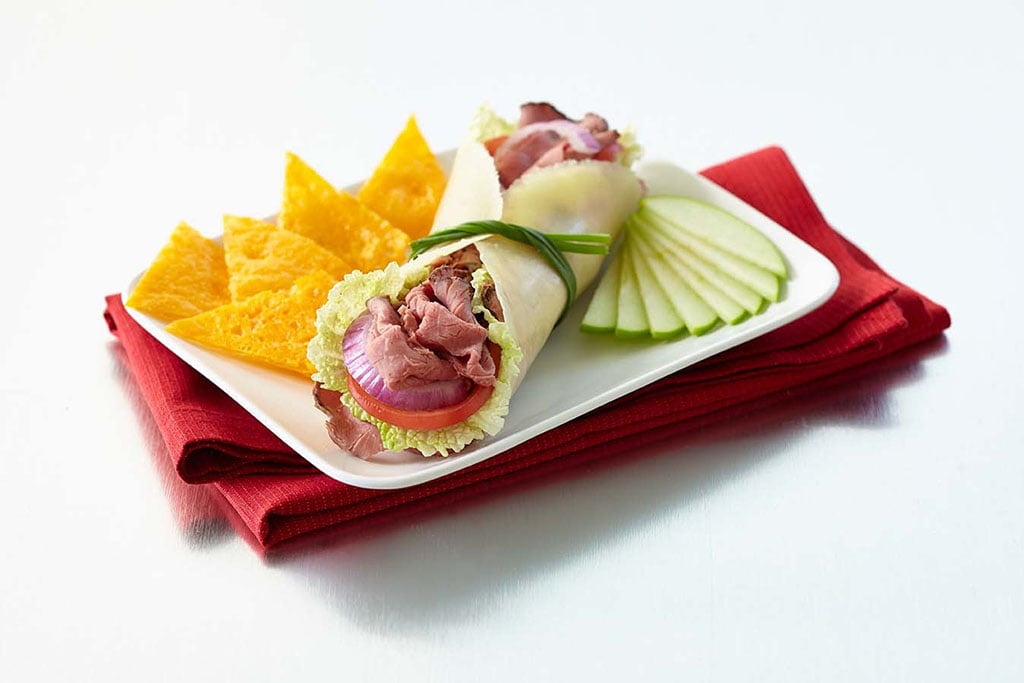 Folios Cheese Wraps are 100% cheese, available in Jarlsberg®, Parmesan, and Cheddar. With no wheat, starch, fillers or added sugar and only 1g of carbs, these wraps are extremely popular with keto, paleo, allergy-friendly and low-carb diets and for anyone looking for alternative culinary wraps or an interesting twist to an everyday recipe.

They are available in a 10 count pack at Costco for $8.99 and all other stores in a 4 count pack with prices ranging from $3.99 to $5.99.  Folios Cheese Wraps was awarded Editor’s Pick For Best New Products by The Gourmet Retailer for being an innovative, low-carb, gluten and lactose-free wrap option and called “the very first 100% cheese wraps that are ready for consumption right out of the package.”  Organic and viral postings by dedicated followers created a national fanfare across Facebook, Instagram and Twitter demanding increased distribution.

For stores locations go to :http://www.lotitofoods.com/folios/stories/where-to-buy-folios-cheese,177