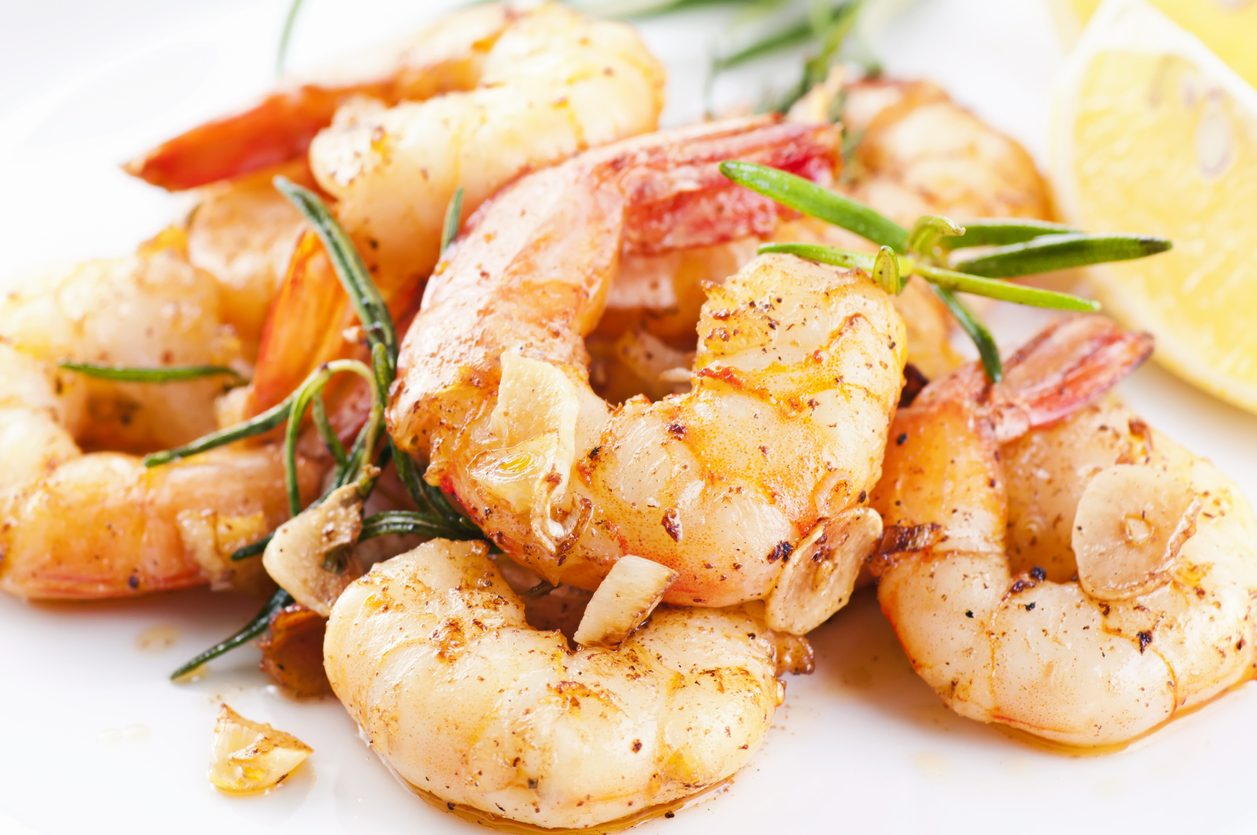 Just as the summer shrimp season gets underway, Paul Piazza & Son, Inc., one of the largest, processors of wild-caught Gulf of Mexico shrimp in the country, has launched a direct-to-consumer buying portal in response to increased requests from consumers to buy its wild-caught shrimp products. The company is offering its most popular sizes and product forms with free shipping from Louisiana.

“We began to see a particularly high number of requests on our website coming from areas in which we aren’t already selling through retailers,” said Andy Neely, vice-president of sales. “The Paul Piazza brands can be found in many areas of the U.S. through our valued retail partners, but there are places where people can’t buy our shrimp in a store or want a broader product selection.”

Shrimp are the most popular seafood item in America, and the demand for healthy, sustainable, wild-caught U.S. shrimp has increased dramatically in the past few months — fueled in part by shortages of beef, pork and poultry have been

Processors like Piazza, which has received excellent-rated SQF (Safe Quality Food) certification scores for food safety, have avoided such problems and have an ample supply of wild-caught Gulf shrimp ready to be shipped to consumers, restaurants and retailers anywhere in the U.S.

The company also believes demand has increased because consumers are making a more conscious effort to buy American.

“Imported, pond-raised, typically less flavorful shrimp are much easier to obtain in a store. They are a different variety and are generally cheaper,” says Garet Hutchinson, regional manager and corporate chef. “But there’s nothing like knowing that your shrimp came from our American waters and from hardworking American shrimpers.”

Paul Piazza & Son Seafood, Inc. has been in business for more than 125 years, and the family business has adapted to crises and changes in the market before. In 2005, the devastation left by Hurricane Katrina led to Paul Piazza & Son’s largest and most strategic expansion to date.

Those who wish to order direct online as well as restaurants and grocery stores looking to source premium, wild-caught Gulf shrimp can contact Paul Piazza & Son Seafood by visiting PaulPiazza.com. The site also features more about the company’s background, history and operations, shrimp sustainability, the health benefits of wild-caught shrimp and its most popular page — recipes.

“The quality and rich taste of premium, wild-caught Gulf shrimp make them a real delicacy,” adds Neely. “And now anyone can get them sent straight to their door.”