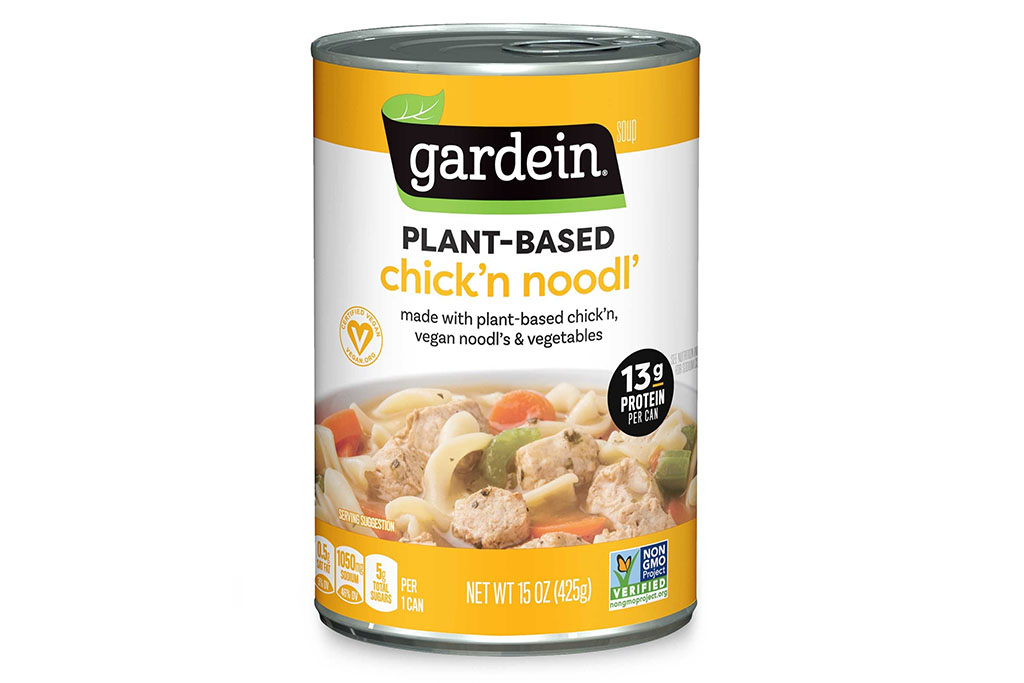 I have to admit I didn’t see this one coming. The popular plant-based company Gardein have now released a series of…soups! Until now you would only find Gardein product in the freezer aisle, but now the Conagra brand business can be found in cans too.

Like the meat free free frozen products the new soups are 100% vegan friendly; theyre also destined with the upcoming colder months in mind. A full list of the new soups (notes from Gardein’s press release) are as follows:

Each of the soups promise to deliver 10-15 grams of protein per serving. All the soups are also dairy and egg-free as well as Non-GMO Project Verified and Vegan Action Certified.